I'm using the well-known CCI strategy with some small extensions, mainly on 1H EUR/USD and 1H USD/CHF with one CCI(20) and a CCI(72):

Basically you should close the position if it hits the +/-200 but when the CCI(72) is still on the opposite side of the 0-line, don't wait for the 200 hit, just watch and close it when it breaks out. It can still hit 200 but I think it's statisticaly better to wait for larger profits and let the position hit 200 mostly when the CCI(72) confirms the CCI(20)'s signal by at least being on the same side of it's 0-line. Example: if CCI(20) hits +100 and CCI(72) is above 0, then there's a good chance that it'll be a longer run, not just a breakout. Chances even better if CCI(72) also hits +/-100 or already above it.

Optimal profit:
When the CCI(20) doesn't confirm, then you can expect 20-30 before falling back to the -100>+100 zone... there is a chance it still going to hit 200 and produce a large breakout, it's up to you to take the risk in these situations.

There are of course... Sometimes price just hits the 100 on CCI(20) but it'll turn instantly or go up to about +10 pips but after that it just falls back to the general zone.

Losing trades tend to hit a maximum of -40pips... extreme news triggered opposite side breakouts can hit -70pips... but a good profitable trade can hit +50, +150.

The strategy's weakness is ranging market. It still works just produce more losing trades however with small -3, -5 pips. If the ranging doesn't take long, you can trade and at the end, the breakout will probably give back the minuses.

Well, I think that is all I can tell about this strategy. Here's a screenshot about 1H EUR/USD with the yellow lines as profitable trades and the blue lines as losing trades.

I hope you'll have good experience with this and waiting if anyone finds more repeating patterns in it that will help us sort our trades.

Stop Loss: 50 pips, or use a trailing stop.. Still figuring out what's best.
Take Profit: 100 pips, or just wait for a new signal. My personal target is about 100 pips, price could go even higher/lower but I'm happy with 100 pips per trade.

Enter a position when the SMA 3 has crossed the EMA 50 on chart, and MACD or Full Stochs has crossed the EMA 8! It doesn't have to cross the original signal line yet, this will happen a few moments later. I don't want to miss accelerations in price movement, so that's why I decided to add an EMA 8 to the indicators, just to get trade signals a little earlier.

This is a simple system, but it has worked very well for, making over 100 pips a week which is totally fine for me. It filters many bad trades and the risk/reward is okay (1:2).

Time frame: 1hr
Currency: any but I prefer EUR/USD

Re-entry could be made if prices are still under or above the channel of the 14 high and low and PSAR reverses then ligned up again in the direction of the channel. 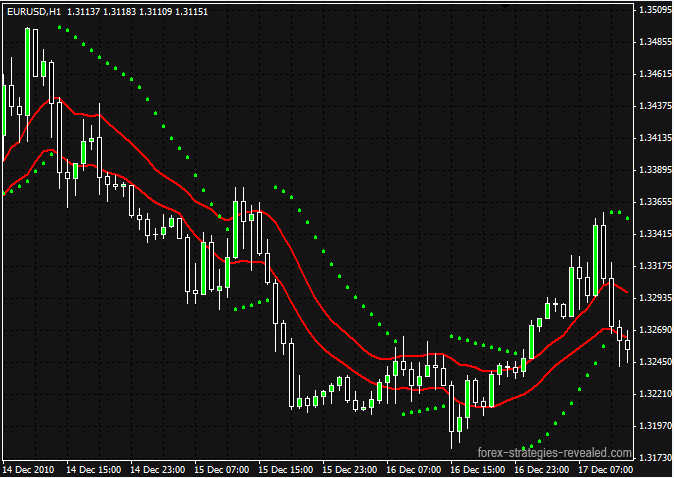 This strategy is very simple and successful but will not get you in at the beginning of the move or exit at the end but will give a high success rate.

Exit the trade when either the price action is clearly showing a change in direction (Long - Lower Highs) - (Short - Higher Lows) or the MACD lines cross back. 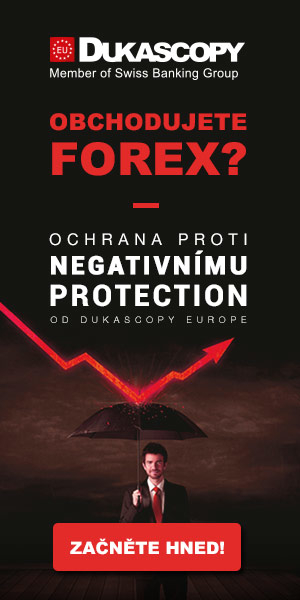